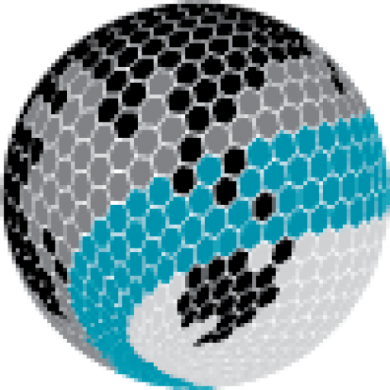 Professor Anoush Ehteshami is Professor of International Relations in the School of Government and International Affairs, Durham University. He is the Nasser al-Mohammad al-Sabah Chair in International Relations and Director of the HH Sheikh Nasser al-Mohammad al-Sabah Programme in International Relations, Regional Politics and Security. He is, further, Director of the Institute for Middle Eastern & Islamic Studies (IMEIS) at Durham, one of the oldest and noted centres of excellence in Middle Eastern studies in Europe. He acts as Co-director (2016-2021) of the £3.9 million AHRC-funded Open Worlds Initiative entitled Cross-Language Dynamics: Reshaping Community. Previously (2006-2016), he acted as Joint Director of the nationally (RCUK)-funded Durham-Edinburgh-Manchester Universities’ research and training Centre for the Advanced Study of the Arab World (CASAW).

He was Durham University’s first Dean of Internationalization, 2009-2011, and was the founding Head of the School of Government and International Affairs (2004-9). He has been a Fellow of the World Economic Forum, and served as a member of the WEF’s foremost body, the Global Agenda Councils, 2010-12, focusing on energy. He was Vice-President and Chair of Council of the British Society for Middle Eastern Studies (BRISMES) 2000-2003. He is Editor of two major book series on the Middle East and the wider Muslim world, and is member of Editorial Board of seven international journals.

His many book-length publications include:

He also has over 90 articles in learned journals and edited volumes to his name. His current research agenda revolves around five over-arching themes: