Dr Dara Conduit is an Australian Research Council DECRA Research Fellow in Political Science in the School of Social and Political Sciences at the University of Melbourne, and a Non-Resident Scholar at the Middle East Institute in Washington D.C.
Her research sits at the intersection of authoritarian politics and cyber technology, and she is pursuing a research agenda within political science to further the understanding of the contentious politics between actors in authoritarian regimes, particularly in relation to their tactical innovation. Dara has a regional specialism in the Middle East, particularly Syria and Iran. Her work has been published in top-tier political science journals including Democratization, Political Geography and The Middle East Journal.
Dara’s book The Muslim Brotherhood in Syria, which was published by Cambridge University Press, won the 2020 Oceania Book Prize for International Studies. She is a regular media commentator, has been invited to attend UN consultation meetings on the National Agenda for the Future of Syria (2020, 2021) and to provide advice to the UN OHCHR’s Working Group on Mercenaries.
Dara has worked on several large projects funded by organisations including the Australian Research Council and the Carnegie Corporation of New York.
She has a PhD from Monash University (2017), a M.Litt in Middle East and Central Asian Security Studies from the University of St Andrews (2011) and a Diploma of Languages (Arabic) from Deakin University. 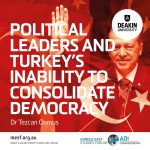 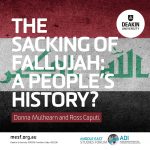 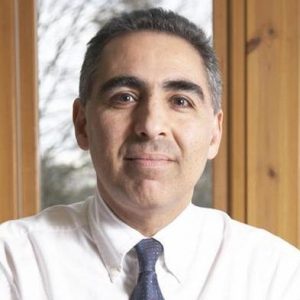 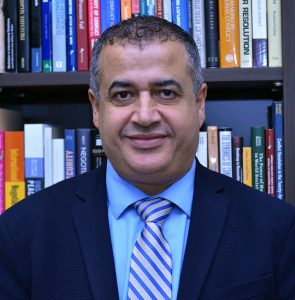 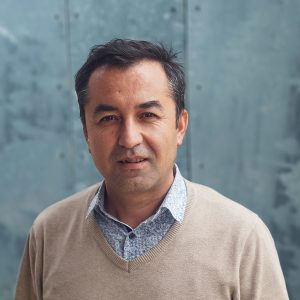 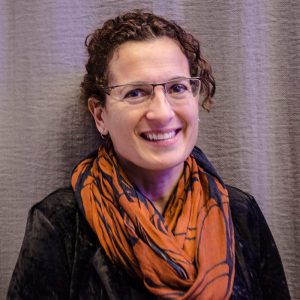