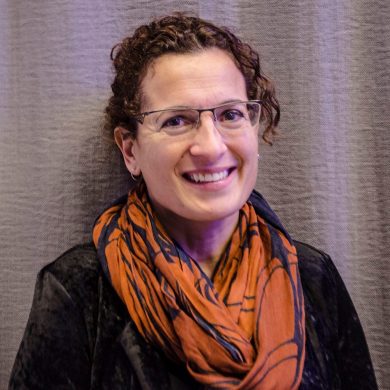 She has published widely on European Union – Mediterranean / Middle East and North Africa affairs including her piece published in the journal Political Psychology (11.12.2017) entitled ‘Trauma, Emotions and Memory in World Politics: The Case of the European Union’s Foreign Policy in the Middle East Conflict’ (with Ali Bilgic). She also works in the area of migration studies where she has been Principal Investigator on a large FACE grant project on Syrian refugee minors in Denmark and Lebanon and is now the Danish partner lead on an H2020 EU project SIRIUS (Skills and Integration of Migrants, Refugees and Asylum Applicants in European Labour Markets). Her edited volume on Syrian Refugee Children in the Middle East and Europe will be published by Routledge on 12 March 2018. She is currently working on a manuscript (with Somdeep Sen) on state-building in the West Bank and the theatrical machinery surrounding the idea of a Palestinian state. This work is funded by the Carlsberg Foundation.