See a recording of this webinar here. 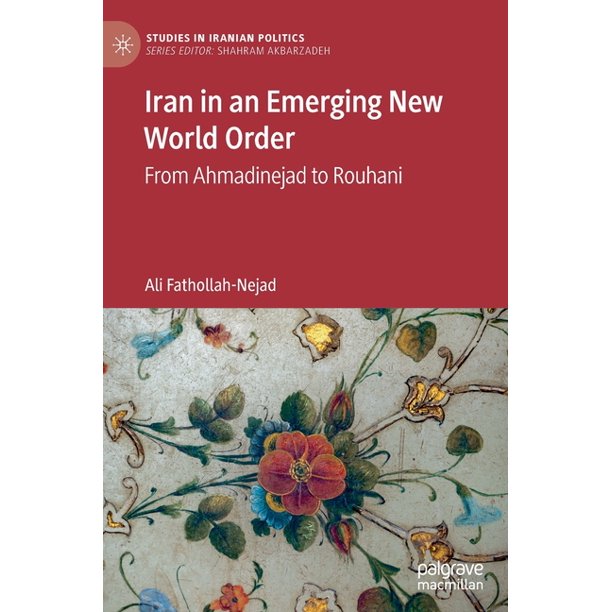 Iran’s accession to the Shanghai Cooperation Organization (SCO) after 15 long years has re-energized debates about the Islamic Republic’s geopolitical orientation and standing as well as, intricately connected to it, the contours of a post-Western emerging new world order. Specifically, there is ample speculation about the merits of Tehran’s “look to the East” amid a changing post-unipolar world order, and in how far this may be a harbinger of a new world order led by an alliance of anti-U.S. powers such as China and Russia. Building upon the book’s analysis, this discussion will critically engage with these widespread assumptions, at the core of which stands the triangular relationship between Iran, Western and non-Western great-powers.

Dr. Ali Fathollah-Nejad is a German–Iranian political scientist focusing on Iran, the Middle East, and the post-unipolar world order. He is the author of the much-acclaimed book Iran in an Emerging New World Order: From Ahmadinejad to Rouhani and, most recently, of the Iran 1400 Brief: Beyond the Headlines weekly newsletter. Ali holds a PhD in International Relations from the Department of Development Studies at SOAS (School of Oriental and African Studies, University of London) and was the winner of 2016/17 post-doctoral fellowship of the Harvard Kennedy School’s Iran Project. Most recently, he was Senior Lecturer in Middle East and Comparative Politics at the University of Tübingen and adjunct Assistant Professor in the Ph.D. program of Qatar University’s Gulf Studies Center. Ali is also the former Iran expert of the Brookings Institution in Doha (BDC, 2017–20) and the German Council on Foreign Relations (DGAP, 2015–18). In 2020, he published two monographs: The Islamic Republic of Iran Four Decades On: The 2017/18 Protests Amid a Triple Crisis and The Politics of Culture in Times of Rapprochement: European Cultural and Academic Exchange with Iran (2015–16).