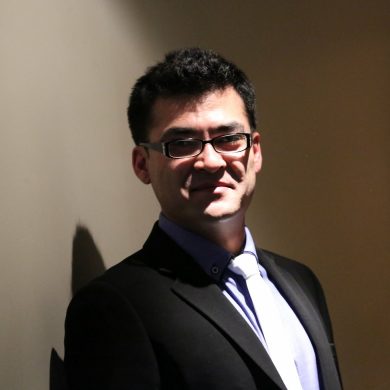 Bibliography: Arif Saba is a PhD candidate and casual research fellow at the Alfred Deakin Institute for Citizenship and Globalization, School of Humanities and Social Sciences, Deakin University, Australia. He holds a BA in Middle East and International Studies and BA Honours in International Relations (with Distinction) from Deakin University (Australia). Saba has also extensive experience in managing and leading development programs. From 2007 to 2008 he worked for the United Nations Development Program (UNDP) and from 2009 to 2012 he worked for the United Nations Children’s Fund (UNICEF) in Afghanistan.

His PhD research centres on rising powers, international norms, and norm contestation in International Relations. Since the turn of the century, the project of Liberal International Order has come under severe challenges, whereby many of its extant norms are being challenged and contested. Although some of the challenges to the norms underpinning the liberal order emanate from within the Western liberal democracies, it is also being increasingly challenged by rising powers from the Global South. This research project focuses on the latter. Broadly situated within a Constructivist theory of International Relations, this research investigates how have rising powers such as China, India, and Brazil engaged and contested the Responsibility to Protect norm? And how contestation affects the strength and robustness of international norms?