A post on Instagram by Mohammad-Baqer Qalibaf, the Speaker of the Parliament, has led to speculation that he has implicitly declared his candidacy. In the post, Qalibaf promotes a visit he made to the opening of a wrestling centre, and spoke of values of courage and heroicness. At the end of the post he invokes the help of Ali, the First Imam of Shi’ism, both in his closing comment and hashtags. It is this invocation which commentators are interpreting as indicating he will run for president. 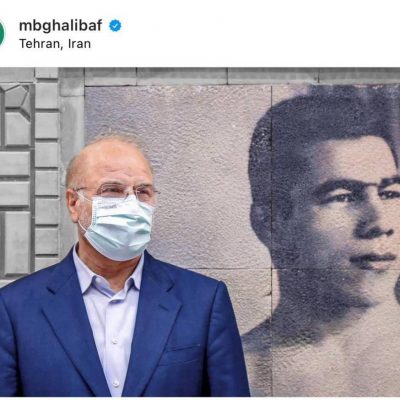